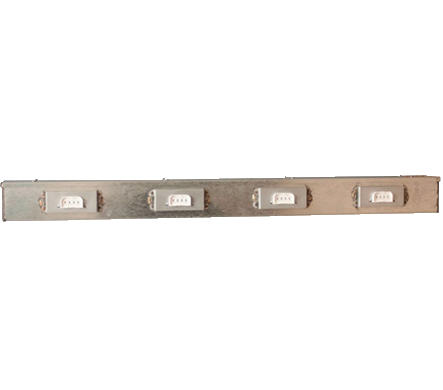 DOES NOT JUST FILTER IT!

Replaces the need for HEPA filters, it actually

Using high-intensity broad spectrum ultraviolet light and a proprietary "Technosite" blend of metals, including titanium dioxide (TiO2), ASIET 7792-7793-7794 breaks down organic and inorganic carbon-based materials as small as 0.001 micron. Contaminants are converted into ash and vapor compounds such as water and carbon dioxide. 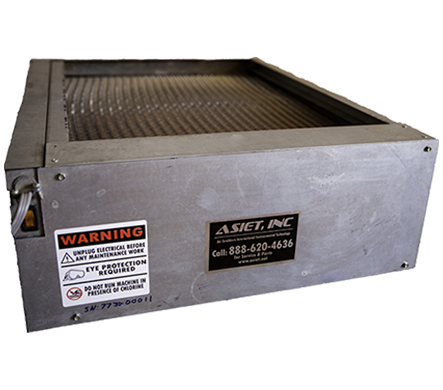 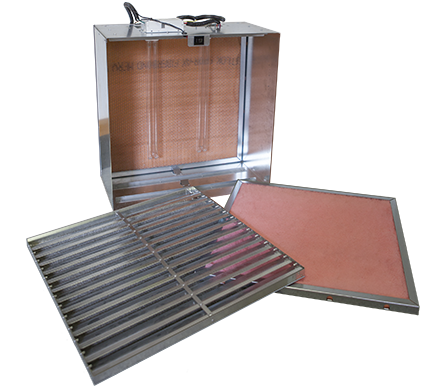 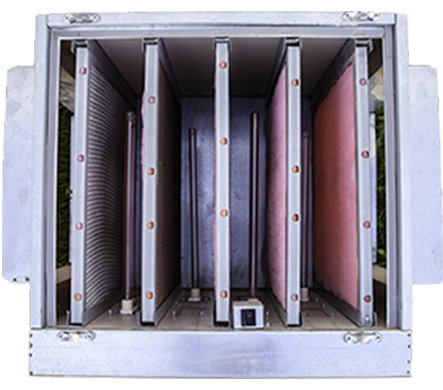